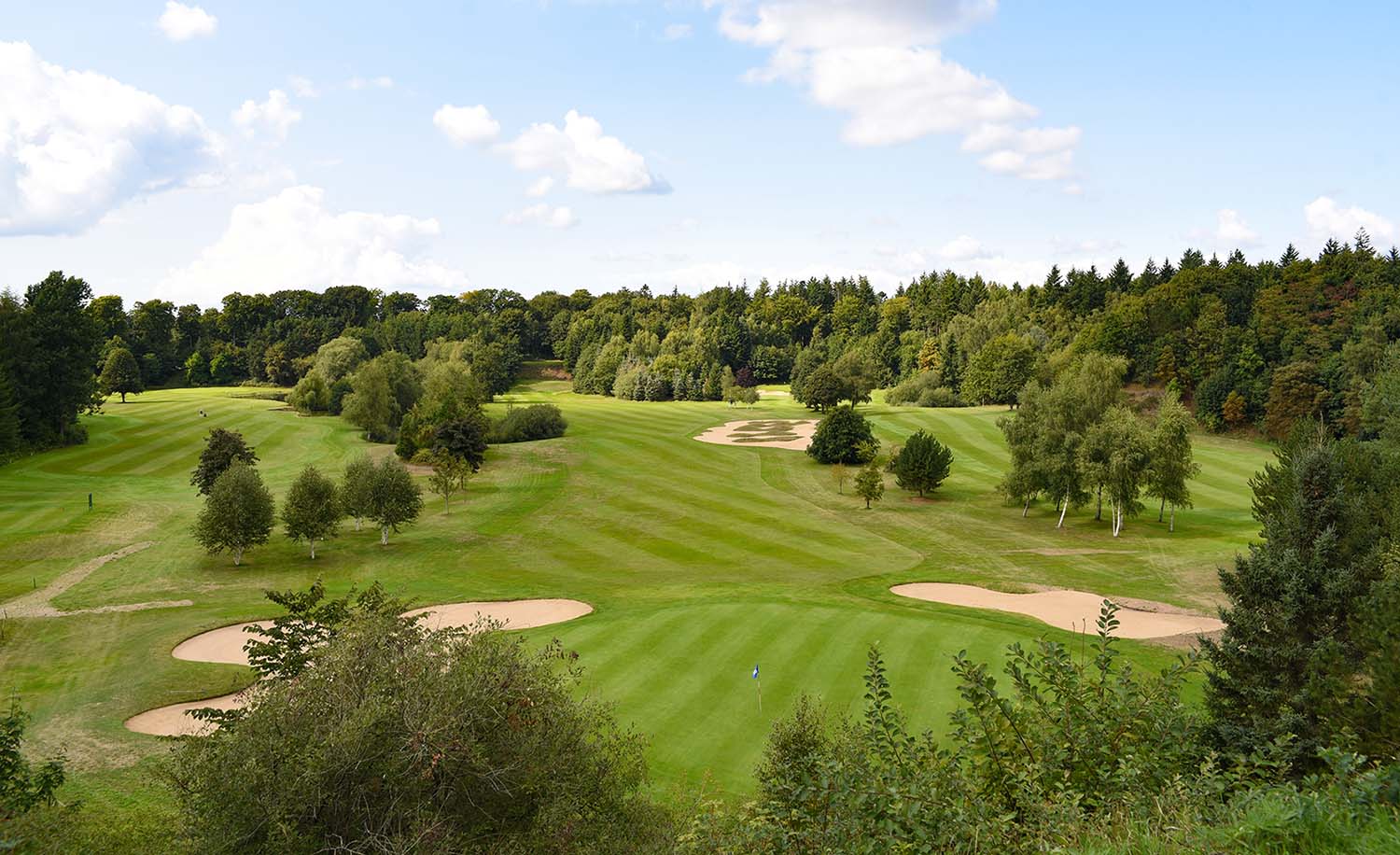 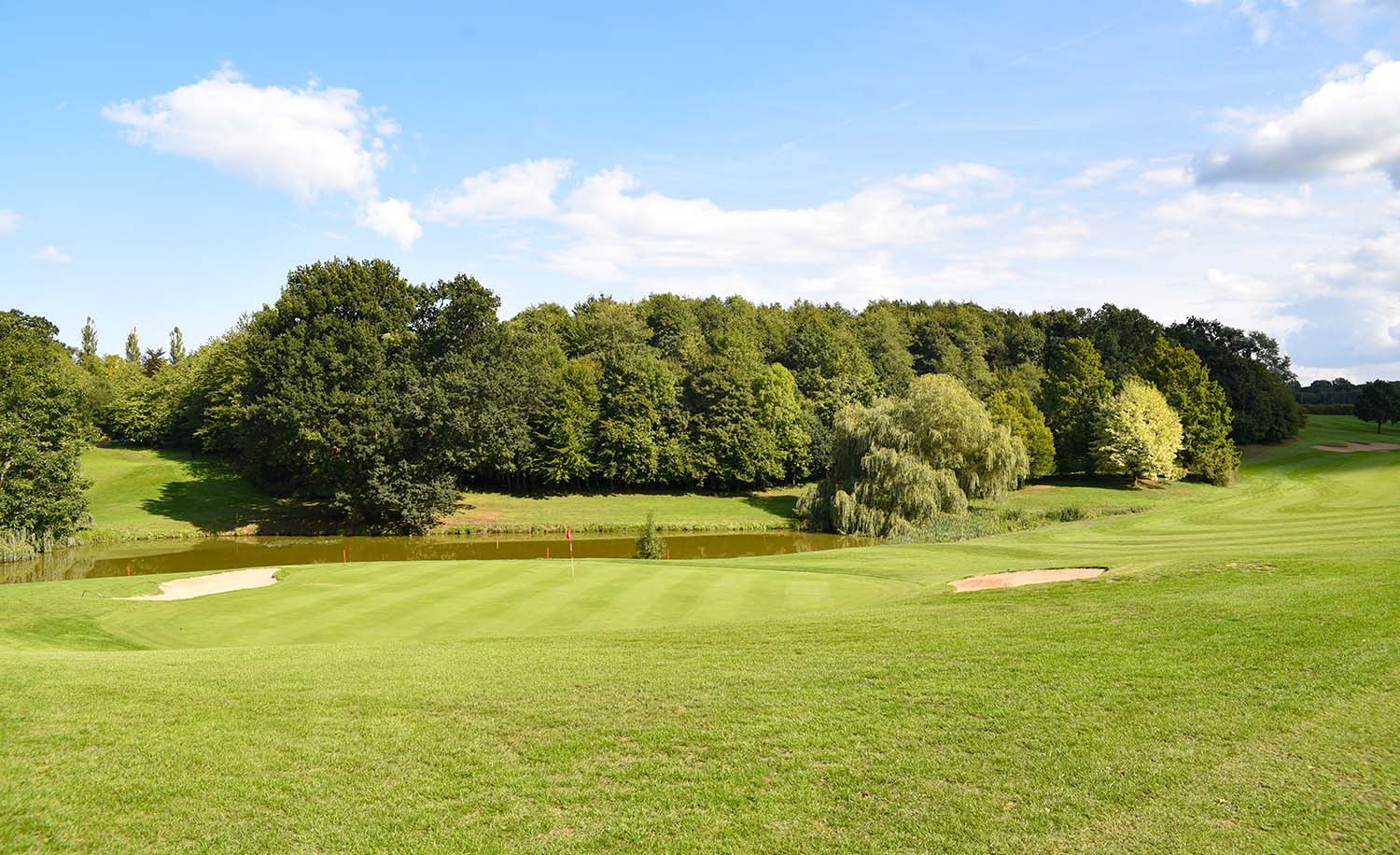 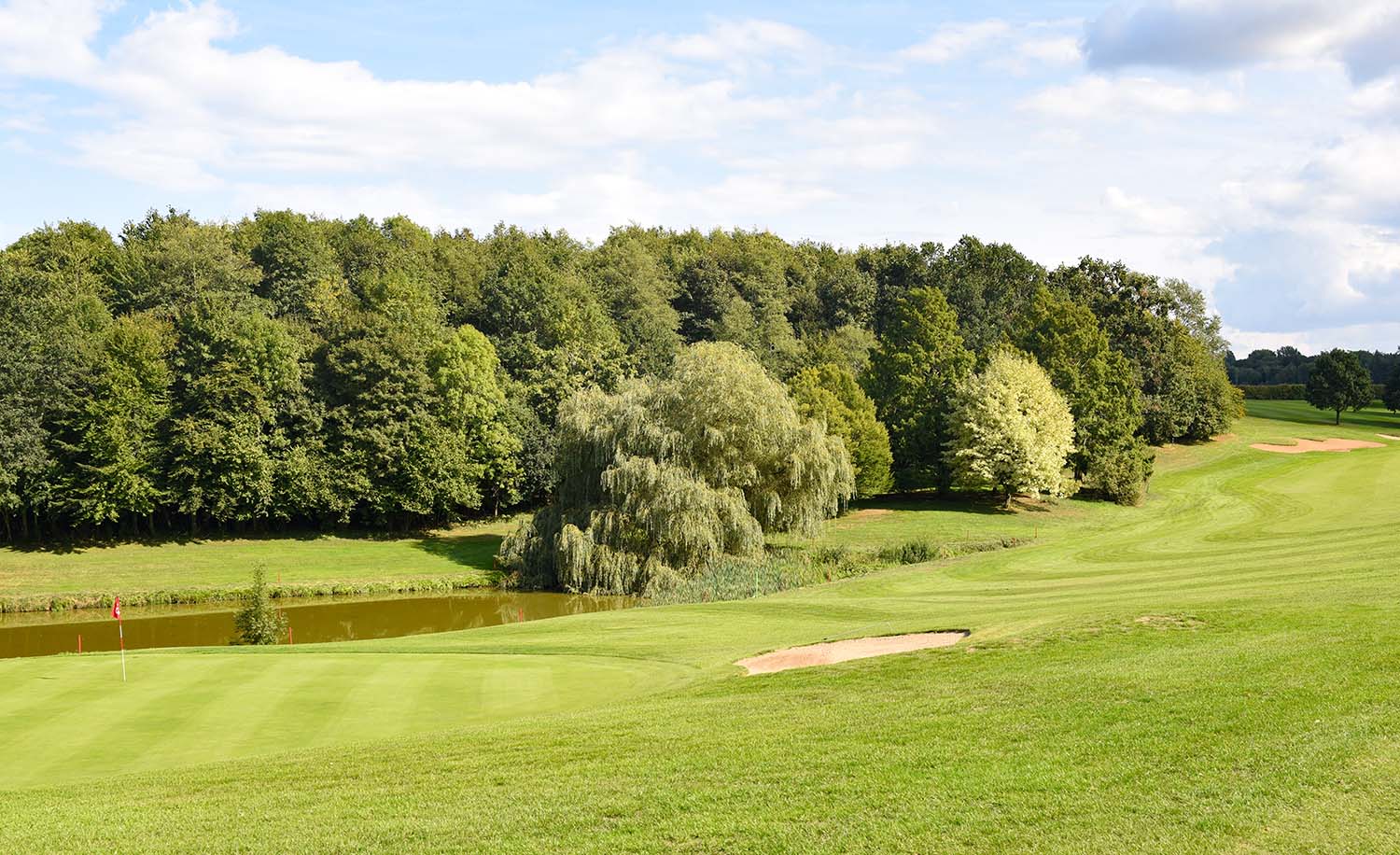 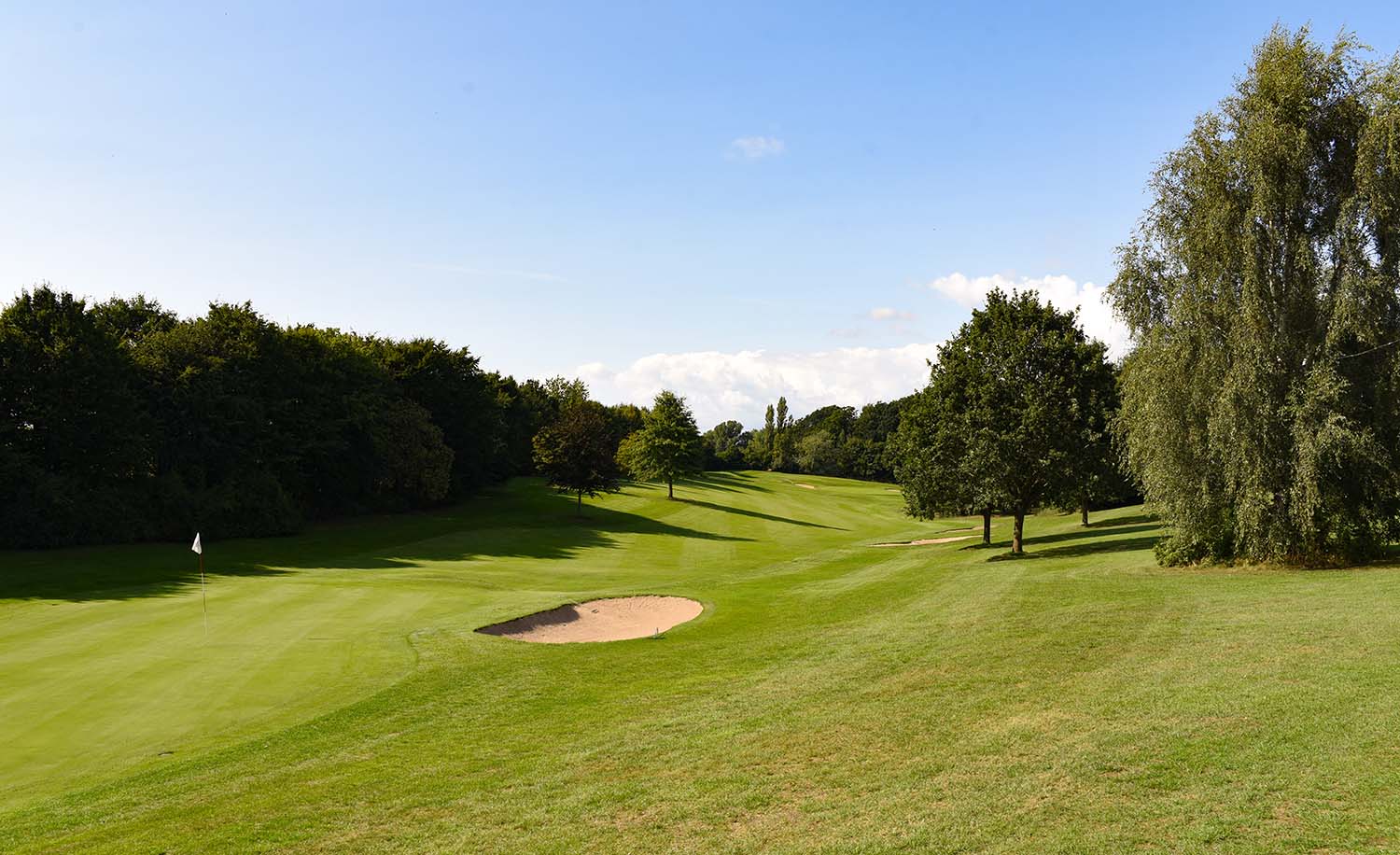 18 holes, each of which has the potential to take the rank of a "signature hole" - this probably only exists in Altenhof. From hole 1 to hole 18, golfers can look forward to an extremely varied and fairly challenging playing experience, with grandiose perspectives time and again.

Farsightedness was already demonstrated in the 1970s when the course was carefully integrated into the existing landscape and park architecture of the Altenhof estate on the Eckernförder Bay. Since then, a lot has happened without the original character around the magnificent manor building being lost. On the contrary: the implementation of the master plan in 2015 and 2016 has once again polished the many pearls of the course to a high gloss, so that the Altenhof Golf Club now presents itself in new top form.

To maintain the parkland atmosphere as well as the quality of the individual holes, a team of experts is continuously busy with maintenance and design measures. For example, a beautiful visual axis from the fairway of course 11 to the estate has been created, as some damaged trees had to be removed anyway. At the same time, the drainage in this area was renewed. A flowering meadow, which provides an important habitat for insects, is being created there, as well as between holes 16 and 17. In order to protect certain areas from excessive stress, there are careful measures in the routing of the paths.

The modern measures for course maintenance show how well nature and technology go together. In Altenhof, for example, a Verti-Drain device ensures optimum aeration and deep loosening of the soil and thus perfect tees and fairways. Following scientific findings, the greens are "ironed" with a special device after each mowing to promote speed and fidelity.